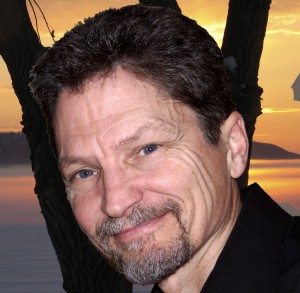 Wayne is a retired band director from the Stillwater school district.
Read more about Wayne’s philosophy of conducting at his Conductor Blog.

Sandy is a founding member of the Band and also the flute section leader. She holds a B.A. in music from Viterbo University (La Crosse, WI) and a Masters in Education from St Mary’s University (Winona, MN).

Sandy is the Fine Arts Curriculum Coordinator for Hopkins Public Schools. She also is the District’s Q-Comp Manager, working with teacher observation and improvement programs.